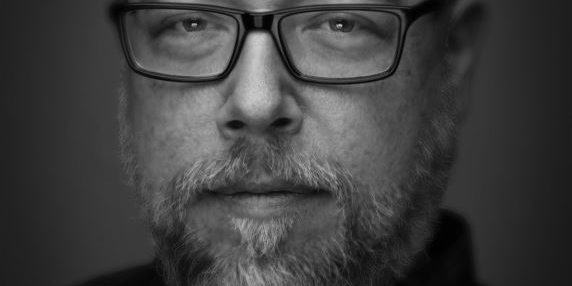 David McAdoo is a freelance artist with a focus on creature and character design. He began his career in illustration and comic book art, making an easy transition into story boarding and creature/character design. David has worked on a wide variety of projects, from video games and music videos to short films and features, in a career that spans a number of artistic job titles. With a strong sense of form, movement and color, David’s work not only shows character, emotions, and depth, but also, ultimately, focuses on telling a story.
Go to Top