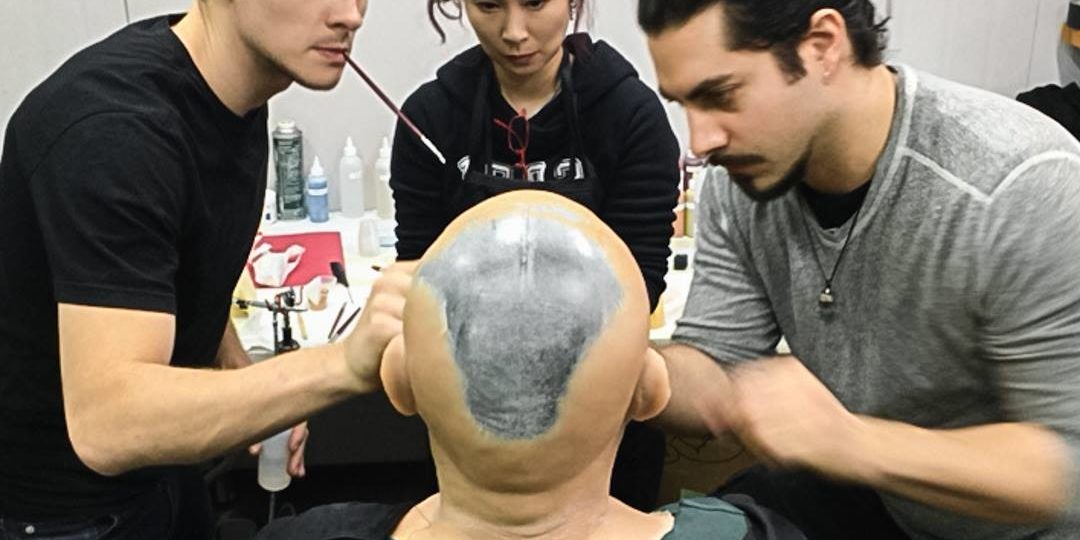 Diana Y. is a hyperrealistic hair specialist based in Los Angeles, California. With the ability to create a wide range of hair products such as wigs,facial pieces,tied full body simian suits and punching hair into silicon artwork. Diana Y. is one of the most sought after hair specialist in the motion picture industry. Diana Y. started her career as a hair specialist at Academy Award Winner Rick Baker’s Studio in 1999 and mentored by master wig maker Sylvia Nava. Working on films such as The Grinch, Planet of the Apes, Men in Black. She continued her career on Norbit and The Wolfman. Diana Y. worked with Spectral Motion Inc.and Mike Marino’s Prosthetic Renaissance inc. on films such as X-man,Hellboy2,and Black Swan.