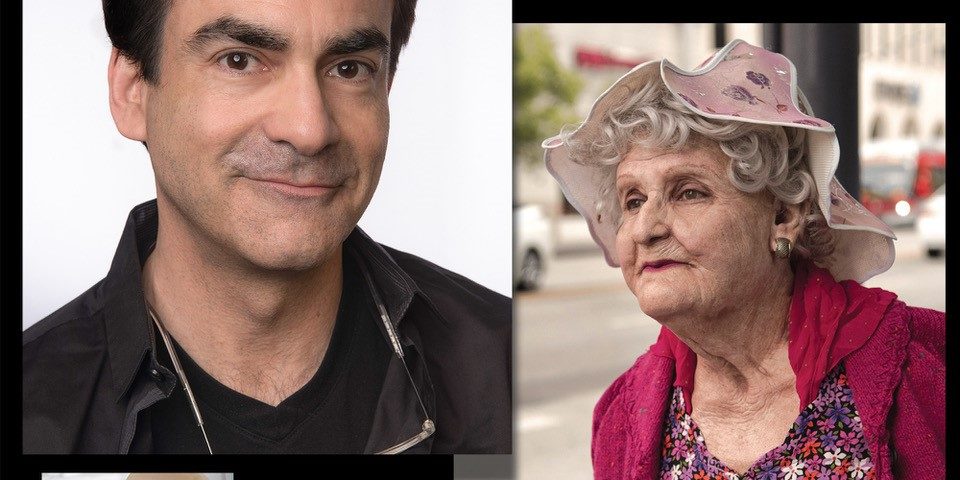 Rod Maxwell grew up loving movie makeup and sculpture. A childhood trip to Disney World sparked an interest in animatronics, and that led to a decision to study mechanical engineering at BU. After creating special effects for several student-directed films, he became frustrated with the high prices charged by distributors for makeup supplies. So he began his own mail order special effects company (BODY PARTS). The company soon grew to the point that he was fielding orders from famous artists like Dick Smith (the Oscar-winning makeup artist for The Godfather and The Exorcist) and a young Guillermo del Toro (Pan’s Labyrinth) for his latex, makeup, and electrical cables.