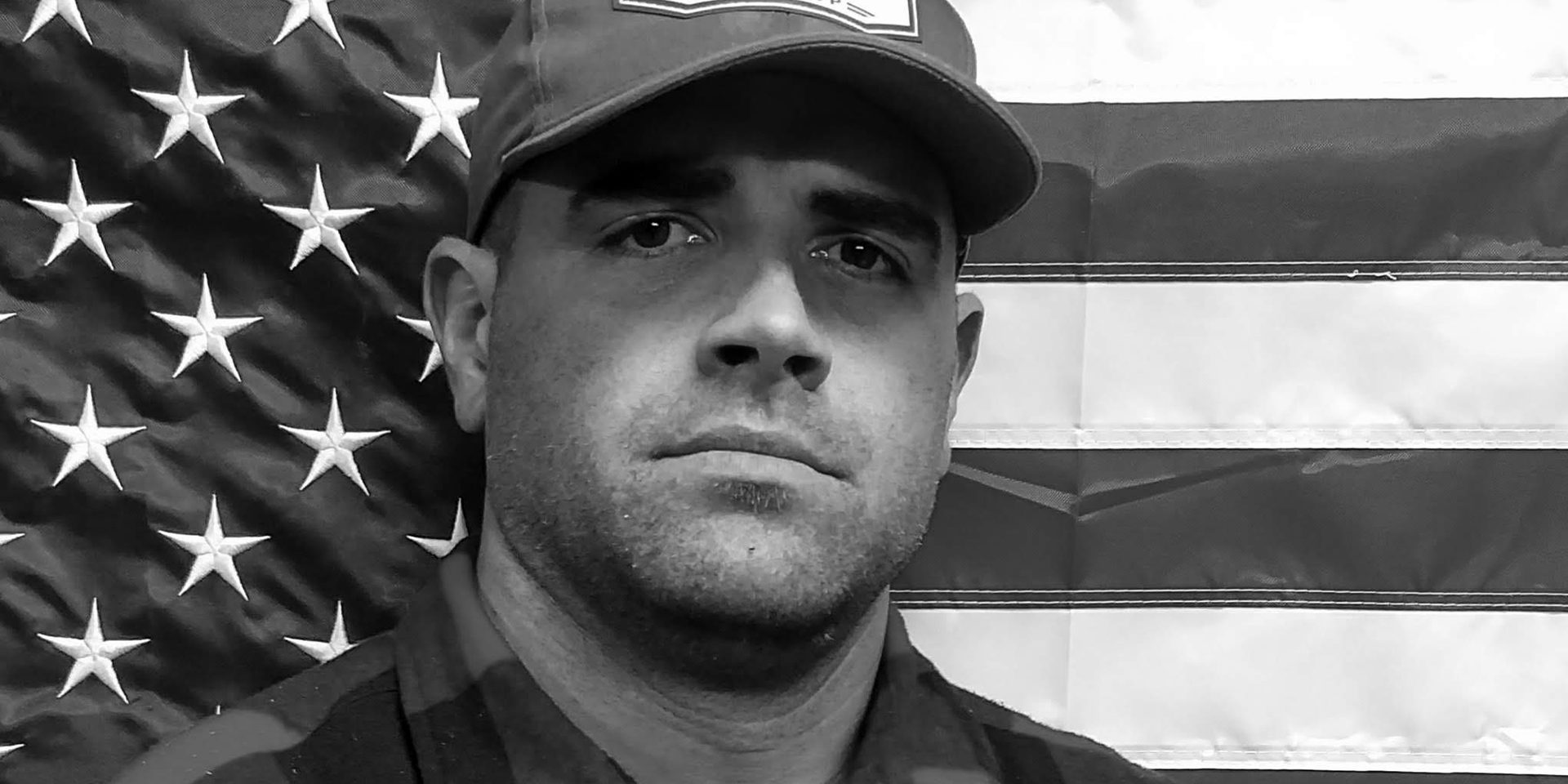 Wayne Anderson was born January 5th, 1985 in Naples, Florida. Halloween has always been a big part of his life growing up. It all started at the age of 9 when his father would build a haunted house at their home every year for Halloween back in the 90’s. Eventually, Wayne started sculpting and painting his own creatures and creations that he would compete with in Halloween costume contests. After a few years of making big creature suits, Wayne wanted to pursue makeup effects as a career, being from a small town there was very little opportunity. Until, he won The Dick Smith Legends of Makeup scholarship that would send him to Los Angeles to attend Cinema Makeup School in 2011.

Since moving to Los Angeles, Wayne has been a prolific sculptor and painter in the industry working for FX studios like Spectral Motion, Legacy Effects, ADI, VVDFX and The Character Shop. Wayne has worked all over the world and also enjoys teaching the craft of makeup and sculpting. His work includes sculpting the Fugitive Predator for “The Predator” also sculpting for “IT”, Stranger Things, Jurassic World: Fallen Kingdom, Bright and The Tomorrow War. When Wayne isn’t working at the studios, he enjoys creating his own personal work, fishing, playing basketball, working out, snowboarding, and exploring nature where he finds all his inspiration.