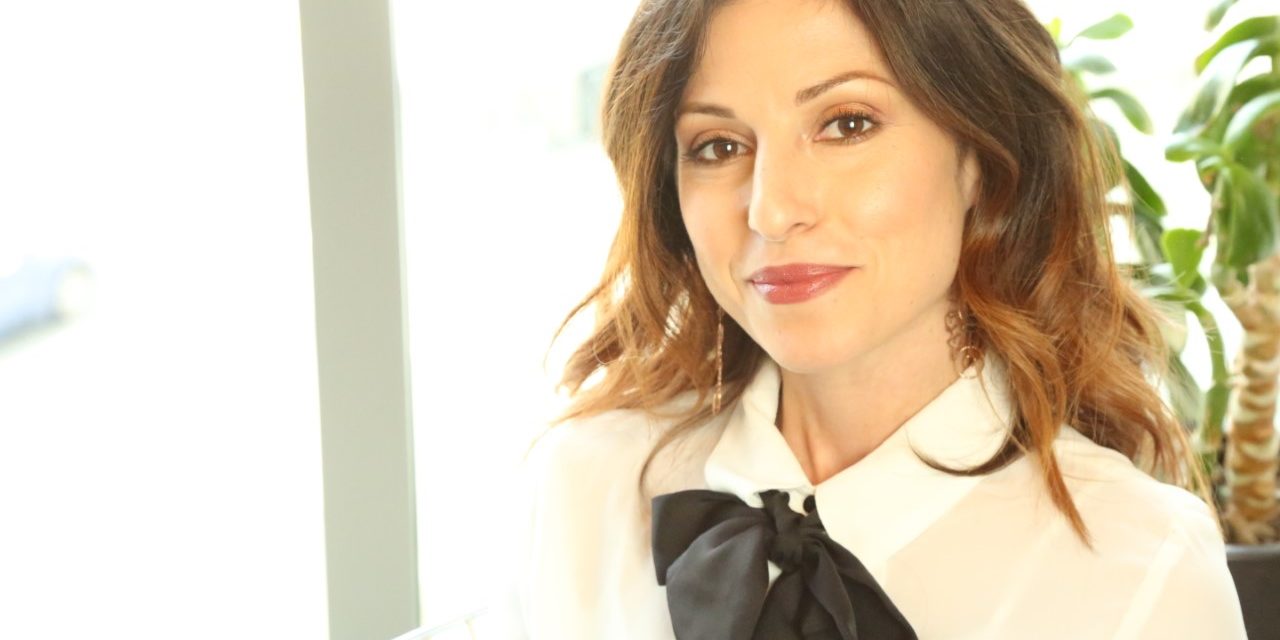 Zena began her makeup career soon after finishing school at Cinema Makeup School in 2002.  She continues to work as an artist, heading the makeup department on Dancing with the Stars since the beginning in 2005 and working with colleagues on award shows like the Golden Globes, the Oscars, the Grammy’s and various other projects.  She’s garnered the respect of her peers and is a luminary in her industry, having won two Emmy Awards and two Makeup Guild awards for her work. And as a wife and mother of two young boys, Zena continuously works to streamline her make-up routine. In 2009, Zena started Z Palette, after years of lugging her kit from set to set  and knowing there had to be a better way.  It allowed artists to condense different brands of makeup into one palette. It became the industry standard.